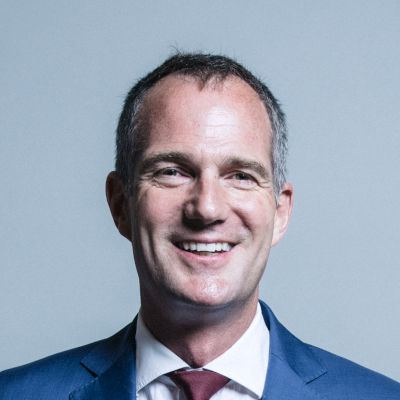 Member of Parliament for Hove
17044
Majority

Peter Kyle’s career has centred around young people, conflict and justice. He grew up in West Sussex, later earning a doctorate in community development. In the 1990s, he was an aid worker in eastern and south-eastern Europe helping young people to rebuild their lives after the traumas of war. In 2006, he was briefly special advisor to the Cabinet Office on social exclusion. From 2007 to 2013, Kyle was deputy chief executive of third sector membership body ACEVO. In 2013, he was CEO of Working for Youth. Kyle backed Liz Kendall in the 2015 Labour leadership election and that year joined the business, innovation and skills select committee. He voted Remain in the 2016 referendum and backed Owen Smith’s Labour leadership bid. In 2017, he put forward a bill for the voting age to be lowered to 16. Kyle is chair of APPGs for further education and lifelong learning; and for Southern Rail. He is vice-chair of Labour Friends of Israel. In 2020, he was appointed shadow minister for victims and youth justice. Kyle has been outspoken about his dyslexia and his identity as an LGBT+ member of parliament.