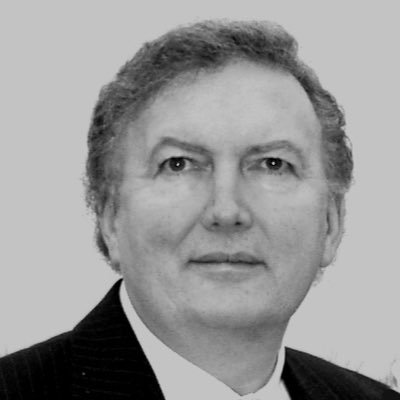 Greg Knight was first elected as a Conservative MP for Derby North at the 1983 general election. Born in Leicestershire, Knight was educated at Alderman Newton’s Grammar School and attended the College of Law, Guildford, qualifying as a solicitor in 1973. In 1976, Knight was elected as a councillor for the Castle ward of Leicester City Council. At the 1983 general election, Knight was elected as the Conservative MP for Derby North, taking the seat from Labour with a majority of 3,506. In 1989, he became a government whip and in 1993 deputy chief whip. In 1996 he became energy and industry minister before losing his seat at the 1997 general election on a 13.2 per cent swing to Labour. At the 2001 general election, Knight returned to parliament as the Conservative MP for East Yorkshire, holding the seat for the Conservatives with a majority of 4,682. During the Conservatives’ years in opposition, Knight served as shadow culture minister under Iain Duncan Smith and shadow environment minister and shadow transport minister under Michael Howard. Knight returned to government in 2012 as a whip, serving for just over a year. Knight was re-elected as the MP for Yorkshire East for fifth time in 2017 and a sixth in 2019, latterly holding the seat with an increased majority of 22,787, the largest he has ever achieved as an MP. A known Eurosceptic, Knight is the chair of the All-party Parliamentary Group on Historic Vehicles. He counts his greatest local achievement as obtaining flood defences for the East Yorkshire village of Stamford Bridge; and nationally, passing the private members act The Parking (Code of Practice) Act, 2019. Knight joined the new House of Commons Administration committee in March 2020 and will play a major role overseeing renovations to the estate over the coming years.

Which historical figures, political or otherwise, do you take inspiration from?

How do you like to unwind in your free time?

Driving a classic car. Otherwise, playing the drums with MP4 – the world’s only parliamentary rock group.