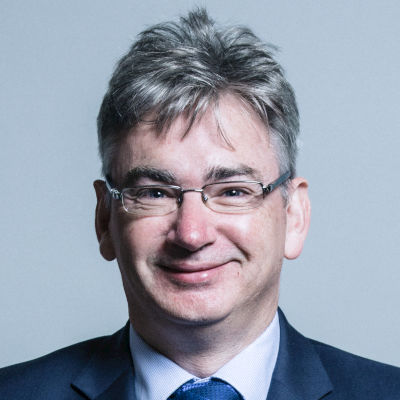 Member of Parliament for Solihull
21273
Majority

Julian Knight was born in Chester, becoming the first person in his family to attend university. Upon graduating, Knight moved to London to work at a local newspaper, eventually carrying on his journalism career as a reporter at the BBC before becoming money and property editor of the Independent on Sunday. Knight has written a number of books for the For Dummies series, including on the Euro crisis and the Royal Wedding. After his election as MP, he joined the housing, communities and local government select committee, and soon after the culture, media and sport committee (in 2020, he was elected as its chair). In 2018, Knight was appointed as PPS to David Gauke, the former justice secretary, and later that year became PPS at the DWP and then HM Treasury. Knight voted Remain in the 2016 referendum but since backed government plans to leave the EU, supporting Boris Johnson’s leadership bid. Knight is the chair of APPGs on financial education for young people and alternative lending. He is a passionate animal rights advocate, calling for CCTV in slaughterhouses before it was law. Knight serves as the Prime Ministerial Trade Envoy to Mongolia.