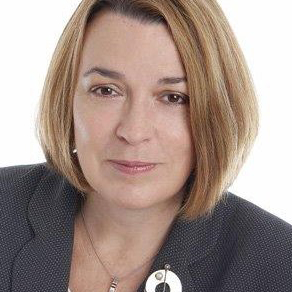 Member of Parliament for Worsley and Eccles South
3219
Majority

Barbara Keeley is a former systems engineer, field manager and independent consultant, focusing on community regeneration issues across the North West. From 1995 to 2004, she was a councillor on Trafford Council, becoming cabinet member for children and young people and early years childcare & health and wellbeing. As an MP, she joined the constitutional affairs select committee and soon afterwards moved to the finance and services committee. In February 2006, she was appointed PPS to the Cabinet Office, soon moving to be PPS at the DWP. In 2008, Keeley was appointed an assistant whip, before in 2009 becoming deputy leader of the House of Commons. In 2010, Keeley became shadow deputy leader of the Commons, shadow health minister and shadow communities and local government minister, before returning to the backbenches and joining the health and social care committee in 2011. In 2015, Keeley became shadow treasury minister and then shadow health minister. She left the post to support Owen Smith’s unsuccessful 2016 Labour leadership bid. From 2016 to 2020, Keeley was shadow minister for mental health. She advocated for increased funding for psychiatrists and for improved standards in care homes for patients and staff.