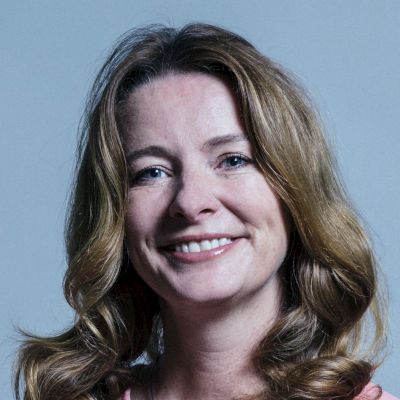 Member of Parliament for Chichester
21490
Majority

The minister for apprenticeships and skills learning, Gillian Keegan was herself an apprentice in a Kirkby car factory. Being the first further education minister who was actually an apprentice, she is keen to convey her real-world experience – indeed ,it has been referenced in almost all her ministerial speeches to date. She built up a “random” (her words), international business career becoming highly successful. A chance meeting with Justine Greening in 2014, emboldened Keegan to stand as a councillor. She was elected and soon became cabinet member for commercial services. After an unsuccessful general election campaign in 2015, she became director of Women2Win. Keegan joined the public accounts committee in September 2017 and became a PPS to the ministers of the Treasury the following year. She has sat on the committees for public accounts and standing orders. In 2019, Keegan was appointed PPS to the defence secretary. In February 2020, she was appointed as apprenticeships minister. Keegan is chair of the APPG on the UN global goals for sustainable development; vice chair of the vaccines for all APPG; co-chair of the Women in Work APPG and the Apprenticeships APPG.