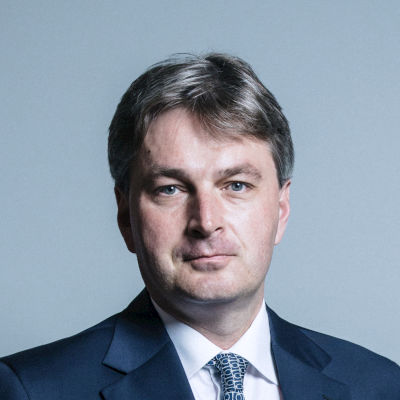 Member of Parliament for Shrewsbury and Atcham
11217
Majority

Daniel Kawczynski was born in Poland and moved to Britain aged six. He worked in the business entertainment industry and in telecommunications as an international accounts manager. In parliament, Kawczynski quickly established the APPG on milk farmers. He later sat on committees on environment, food and rural affairs; justice; and international development. In 2010, Kawczynski was appointed PPS to the Wales secretary, later becoming advisor to David Cameron on the Eastern and Central European Diaspora. From 2015 to 2017, Kawczynski sat on the foreign affairs committee. In 2015, he was dubbed “The Honourable Member for Saudi Arabia” by The Independent, shouting “No!” and slapping his head in parliament after Michael Gove announced cancelling a prison contract with the Kingdom. A Brexiter and former ERG member, Kawczynski provocatively tweeted that EU lemon farmers are “inefficient” – since widely refuted. He has been chair of the APPG on Poland since 2014, promoting trade links. In 2013, he became the second MP to reveal his bisexuality. In 2020, he attracted criticism for attending a conference featuring Marine Le Pen, Viktor Orban and Matteo Salvini, whom Kawczynski claimed “represent serious ideas and concerns, some of which are shared by people in Britain”.