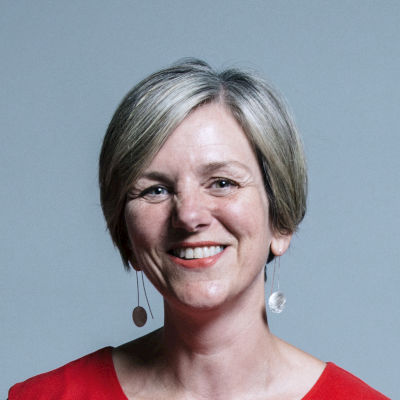 Lilian Greenwood is the first to proclaim her passion for transport. Previously a regional officer for Unison, once an MP she quickly became an opposition assistant whip and shadow transport minister, a topic on which she has been a prominent Labour voice. She voted Remain in the 2016 referendum along with 53.5 per cent of her constituents and in the aftermath of the vote to leave resigned from the shadow cabinet with several of her colleagues, in protest at Jeremy Corbyn’s leadership and, more specifically, his lack of support of her role in battling the government’s transport policies. She backed Owen Smith’s campaign in the Labour leadership campaign that followed and became a consistent proponent of a second referendum. She nominated Lisa Nandy for the Labour leadership in 2020. Being a continuous member from 2010 to the present day, Greenwood was also chair of the transport select committee (from 2017 to 2019), a role in which she worked to increase the diversity of voices that the committee heard. Since March 2020, she has chaired the Finance Committee. Greenwood has also been a campaigner for further education for low paid workers.