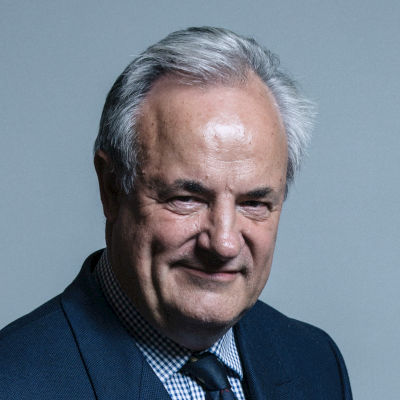 James Gray was born and educated in Glasgow. He served in the Territorial Army for seven years. Gray became a ship broker with Anderson Hughes in 1978 and joined the Baltic Exchange and was managing director of GNI Freight Futures from 1984 to 1992. Gray then became a special adviser to two consecutive secretaries of state for the environment. In 2005, he served for one week as shadow secretary of state for Scotland, resigning after stating that the Scottish Parliament should be abolished. Gray is a Brexiter and was an advocate of Leave Means Leave. He has sat on the Environmental Audit Committee, the National Security Strategy Joint Committee and the Panel of Chairs. Gray is the chair of the APPGs on the armed forces and polar regions. He was chairman of the APPG on multiple sclerosis, treasurer of the APPG for suicide prevention, vice chairman of the APPG on agriculture and food for development and founder of the APPG on historic churches and dairy farmers. In 2020, Gray was appointed as Commander of the Order of St John. He has campaigned against the closure of RAF Lyneham.