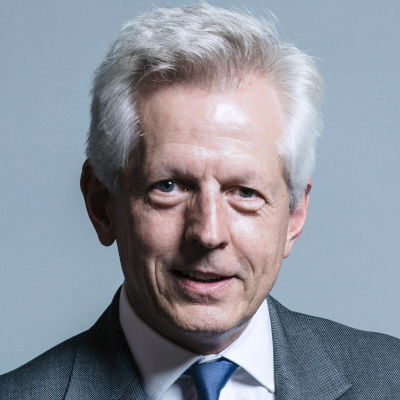 Member of Parliament for Gloucester
10277
Majority

Richard Graham, “a noted Sinologist” according to John Bercow, was educated at Eton and Oxford University. A diplomat, he has lived and worked in 10 countries speaking eight languages. Graham has also been an airline manager, pensions manager and a councillor. As an MP, he became a member of the Work and Pensions Committee, but quickly stood down to become PPS in the FCO under William Hague. He returned to the backbenches in 2014, rejoining the Work and Pensions Committee. He currently chairs the APPGs for Indonesia, China, and Marine Energy and Tidal Lagoons. Graham has come under fire for a variety of comments judged to encourage anti-immigrant sentiment and was accused of victim-blaming after he suggested that women should not get drunk whilst wearing scant clothing. A Remainer, he was a member of the Exiting the European Union Committee. He has campaigned for a gambling levy, further funding for higher education and for extending the maximum penalty for stalking. In 2020, he was embroiled in a public row with the Gloucestershire police commission over funding requests and the rates of crime in the area. In 2020, he joined the National Security Strategy Committee.