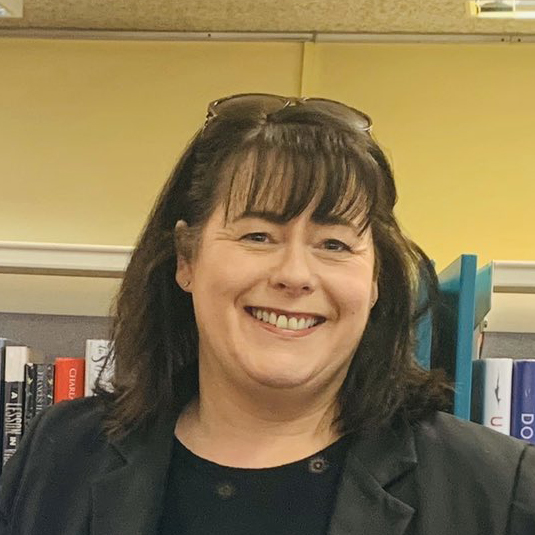 Michelle Gildernew was born in Dungannon to a family who were heavily involved in the 1960s Northern Ireland Civil Rights Association. In 1997, she was a member of the first Sinn Féin delegation to visit Downing Street. In the first Northern Ireland Assembly elections in 1998, Gildernew was elected as an MLA. Her first stint as an MP was from 2001 until 2015 being re-elected in 2017. She lost her Assembly seat in 2012 but returned from 2016 to 2017. On the Northern Ireland Executive she served as the minister for agriculture and rural development between 2007 and 2011. She was also vice chair of the Committee on Social Development, and a member of the Committee of the Centre. According to The Times, Gildernew is popular across the sectarian divide. She is health spokesperson for the party and is on Sinn Fein’s national executive. From a farming family, she is interested in agricultural causes. In 2019, Gildernew held onto her seat by 57 votes. In 2020, Gildernew tweeted in praise of Seamus McElwain, a suspected serial killer and member of the IRA who, according to Arlene Foster, attempted to kill the DUP leader’s father.