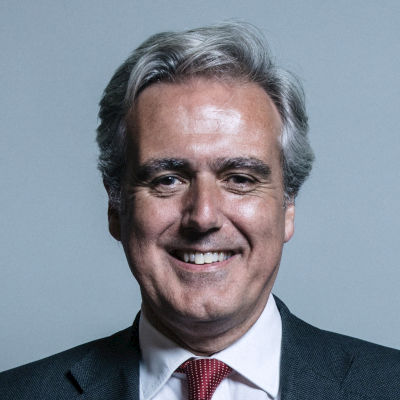 Mark Garnier is a former investment banker and district councillor in the Forest of Dean. After being elected, he joined the Treasury Committee and went on to serve on the Finance Committee. In 2014, Garnier was criticised for recommending that the Conservative Party should not worry about attracting “dog-end voters” who live in the “outlying regions” of Britain. In 2016, Garnier was appointed parliamentary under-secretary of state in the Department for International Trade. In 2017, he said that “doom-mongers” like himself (who voted to remain in 2016) had been proven wrong since the Brexit vote. In 2017, Garnier was investigated after The Mail on Sunday revealed that he had sent an aide to buy two vibrators whilst he waited outside. As he was not a minister at the time, it was concluded that he had not broken the ministerial code. In 2018, it was revealed by Private Eye that Saudi Arabia paid £7,000 for a five day trip Garnier took to the kingdom, whilst he was chair of the Committee on Arms Exports Controls, a post he has re-appointed to in 2020. He is a member of committees on regulations and international trade.