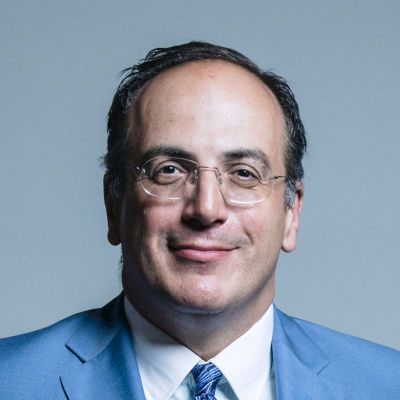 Born in Northampton, Michael Ellis studied Law at the University of Buckingham, where he was a student editor at the Denning Law Journal. Ellis was called to the Bar at Middle Temple in 1993 and became a barrister based in his hometown. His first attempt at elected office came in 1995 when he ran unsuccessfully for the Park ward of Northampton Borough Council. He was successful two years later, defeating his Labour opponent by just 44 votes, and remained on the council until 2001. After his election, Ellis served on several select committees, including the Statutory Instruments Committee (from 2010 to 2015) and the Home Affairs Select Committee. He introduced a Private Members Bill in 2013, which aimed to allow doctors greater scope to “innovate” in the treatment of cancer patients, but following criticism from several medical bodies, the bill was withdrawn. Ellis joined Theresa May’s government, serving first as deputy leader of the House of Commons and later as an assistant whip, parliamentary under-secretary at the DCMS and for two months as transport minister. Ellis voted Remain in the 2016 referendum but has since supported government efforts to leave the EU. In 2018, Ellis was criticised for his role as libraries minister, in which he introduced cuts to libraries in Northampton. He responded by criticising the leadership of the Conservative run council, whom he claimed were “attempting to bring party politics into this issue”. That same year, the council were put into a “section 114” notice, which Ellis attributed to mishandling by Conservative councillors rather than funding cuts issued by the Conservative government. Boris Johnson appointed Ellis as solicitor general in 2019.