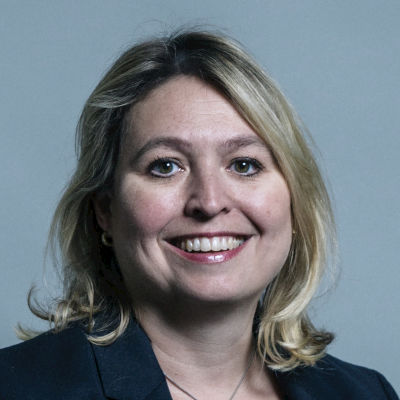 Karen Bradley’s background is in business, working for Deloitte and KPMG before joining the Conservative Policy Unit. After unsuccessfully contesting the seat of Manchester Withington in the 2005 general election, Bradley won her home seat of Staffordshire Moorlands in 2010, a seat she has held ever since. On entering the Commons, Bradley served on both the Work and Pensions Committee and the Procedure Select Committee, before becoming a junior minister for the Home Office and culture secretary in Theresa May’s first cabinet. In 2018, Bradley entered her most controversial period, as Northern Ireland secretary. During her time in post, she was criticised for invoking the Nuremburg defence when defending the actions of UK forces during the Troubles. It was suggested Bradley – who allegedly described the soldiers as “people acting under orders and fulfilling their duties in a dignified and appropriate way” – was attempting to influence a UK government decision on whether to prosecute British soldiers involved in the Bloody Sunday killings. Boris Johnson dismissed Bradley from her post upon his appointment as Prime Minister in July 2019 and she became chair of the Procedure Committee in January 2020.