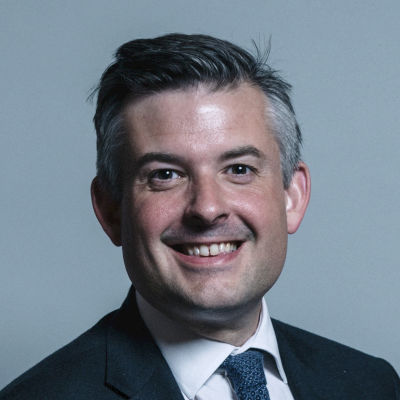 Jonathan Ashworth is the shadow health secretary and was first elected as the Labour MP for Leicester South in 2011. He was born in Salford in 1978 and raised in North Manchester, before attending the University of Durham. Ashworth first worked for the Labour Party in 2001 as a political research officer, and then between 2002 and 2004 as the economics and welfare policy officer. During that time he was seconded to the Scottish Labour Party, where he first worked with the then chancellor of the exchequer, Gordon Brown. In 2004, Ashworth became a special adviser to chief secretaries to the Treasury, maintaining his connection with Gordon Brown. When Brown became prime minister in 2007, Ashworth moved to become deputy political secretary. Following Labour’s defeat at the 2010 general election, Ashworth became political secretary to the acting leader Harriet Harman. With the election of Ed Miliband as Labour Party leader, Ashworth took on the role of head of party relations. Ashworth entered parliament following a 2011 by-election in Leicester South, and now serves as a Labour and Co-operative Party MP. When Jeremy Corbyn became Labour leader, Ashworth was appointed to the shadow cabinet as shadow minister without portfolio. He campaigned for Remain in the 2016 referendum and later that year was appointed as shadow health secretary. The NHS is one of Ashworth’s political passions: he has expressed concerns over the funding of the NHS and concerns about the Tier 2 Visa system and the way in which it is causing staffing problems within the NHS. He was re-elected at the 2019 general election with a reduced majority of 22,675 after an embarrassing phone conversation in which he criticised Jeremy Corbyn was leaked to the press. He nominated Lisa Nandy in the 2020 Labour leadership election