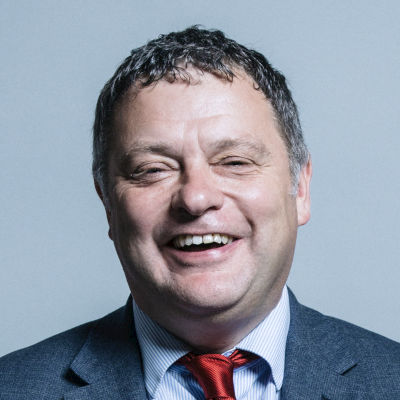 Mike Amesbury is a former careers advisor who, since 2020, has been the shadow housing, communities and local government minister. He joined the Labour Party aged 17 and served as a regional officer, fundraising and events manager and later was elected to the party’s National Policy Forum in 2006. Amesbury served as executive cabinet member for culture and leisure, becoming instrumental in bringing the National Football Museum to Manchester. In parliament, he was appointed PSP in the shadow work and pensions department and in 2018, was promoted to shadow employment minister. In 2013, he apologised for sharing an anti-Semitic caricature on Facebook but in 2020, he was named by the Campaign Against Antisemitism group for sharing anti-Semitic online content for a since-deleted retweet of his from July of that year. Amesbury is a member of Unison and GMB. He nominated Keir Starmer in the 2020 Labour leadership election. In March 2020, he put forward a private member’s bill aimed at reducing the cost of school uniform. In his role as a vice-chair on the APPG for whistleblowing, he has been criticised by campaigners on whistleblowing law reform.