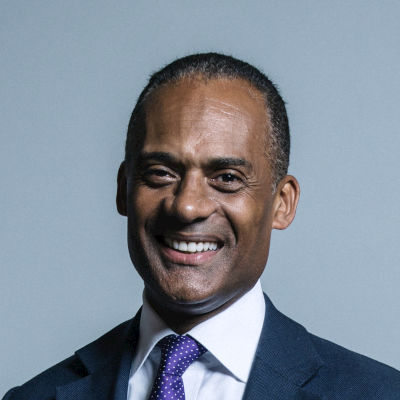 Member of Parliament for Windsor
20079
Majority

Adam Afriyie grew up on a council estate in London and was raised in a single parent household with eight siblings. In 1998, he co-founded the political intelligence firm DeHavilland which he later sold to Emap for a reported £13m. He has been governor of the Museum of London, trustee of the Museum in Docklands and a director of Policy Exchange, a right wing think tank. Afriyie entered politics in 1999 supporting Jeffrey Archer during his unsuccessful London mayoral bid. In the Commons, Afriyie has been chair of the Conservative Technology Forum (2010 to 2017), shadow science minister (2007 to 2010) and chair of the financial technology APPG. In 2013, Afriyie was styled as a potential successor to David Cameron but received little backing from colleagues. In 2014, he was one of six Conservatives to vote against the Equal Pay (Transparency) Act. Afriyie voted Leave, becoming a consistent rebel against Theresa May’s withdrawal agreement. In 2019, it was reported that Afriyie was facing bankruptcy proceedings despite his wealth having been estimated, in 2013, to be between £13 and £100 million. He owns a 17th century monastery in Windsor named “The Priory”.