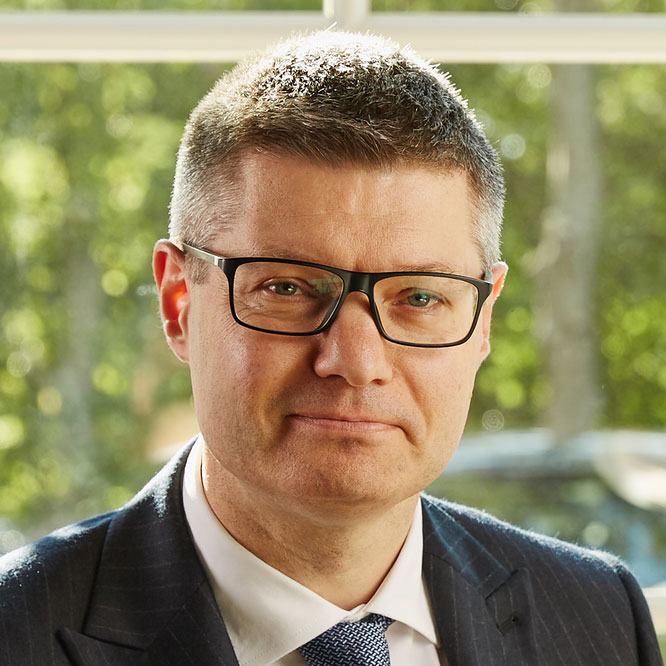 Simon Wolfson is CEO of Next, the largest retailer of clothes by sales in the UK. Unlike other high street retailers, Next already had a £2 billion online business pre-pandemic and its home shopping platform has been running since 1988, but Wolfson has been masterminding its launch of a total platform business, emulating the delivery model of brands like Ocado. Wolfson is ever-adaptable and forward thinking: he has successfully accelerated online investment since the start of the pandemic and limited shop closures to 18. However, Wolfson believes the future of retail will be a hybrid model: Next renegotiated leases for 62 sites and innovative ideas – such as blending the roles of staff to incorporate both online and in-store customer service – are cementing Next’s position as a forward-thinker in the retail industry. Aside from his 30 years of successfully leading Next, Wolfson is former co-chair of the Conservative Party’s Economic Competitiveness policy review, founder of the Wolfson Economics prize and one of the few businesspeople to predict the 2007 financial crash, adding to his credibility as a voice in the industry. In April 2021, Wolfson highlighted three issues that he predicts will determine the future of retail: consumers’ desire to visit physical stores, levels of rent as dictated by landlords and business rates reform. A notable supporter of the Conservative Party, Wolfson joined the Lords as a life peer in 2010. In 2021, Wolfson took up his first non-executive roles: he joined the board of Deliveroo and became chair of Reiss, which Next have acquired.