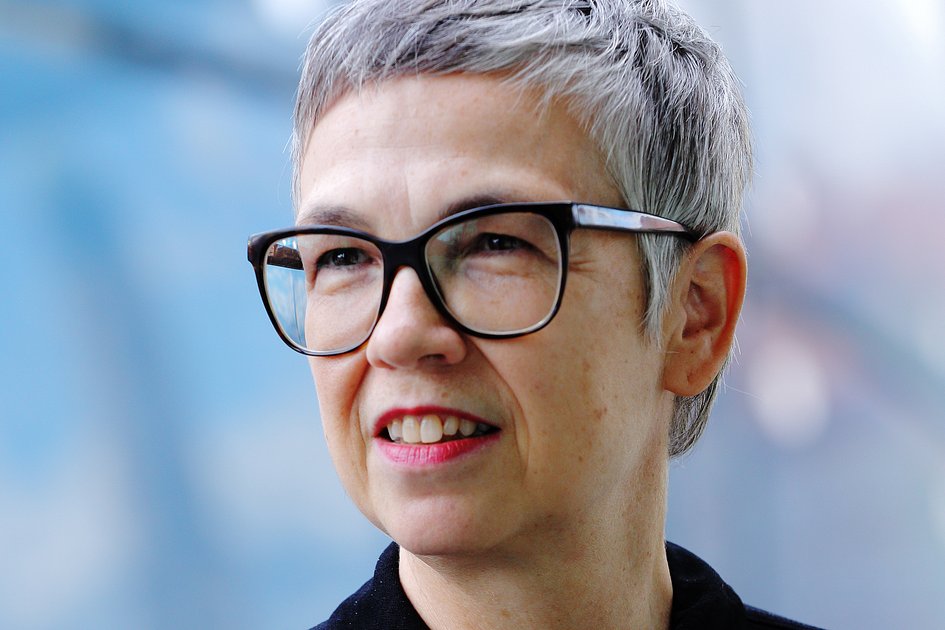 Transform! Europe is a network of 39 European organisations from 23 countries, active in the field of political education and critical scientific analysis. It is the recognised political foundation corresponding to the Party of the European Left (EL).

Although it receives funds from the European Parliament and the majority of its members are located in the EU, the scope of its activity and political interest reaches beyond it, especially to neighbouring regions of Europe.

Transform! Europe provides spaces for free and unprejudiced discussion of democratic alternatives to pave the way to a democratically and peacefully united Europe. It unequivocally combats all forms of nationalist, fundamentalist, racist and misogynist ideologies which have arisen with the growth of far-right parties and have managed to penetrate into the centre of our societies.

The members of the Transform! Europe network coordinate their scientific and educational work, organising events and discussions on key issues for the democratic left in Europe and the world. They also work together on publications and educational materials.

< The Wilfred Martens CentreNew Direction, The Foundation for European Reform >