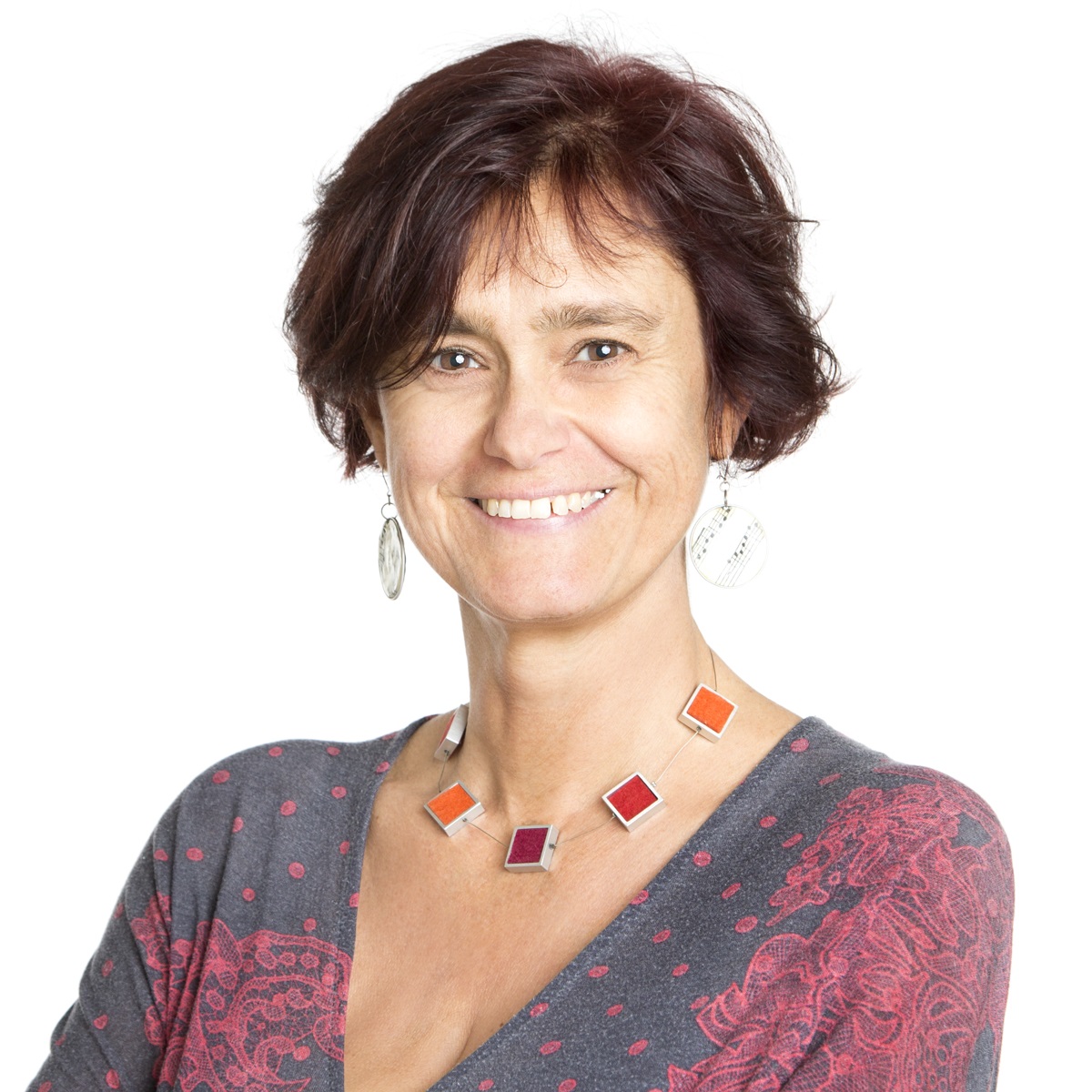 The mission of GEF is to contribute to the development of a European public sphere and to foster greater involvement by citizens in European politics, ultimately forging a stronger, more participative democracy. GEF strives to mainstream discussions on European policies and politics both within and beyond the green political family. It works to create a common green vision for Europe and to communicate this to the wider public.

GEF acts as a platform to discuss Europe’s shared challenges, by bringing diverse actors together. It aims to bridge the gap between activism at national level and the decisions being made at the European level by coordinating a lively network. The foundation also develops capacity-building and political education programmes for its partners and young activists.