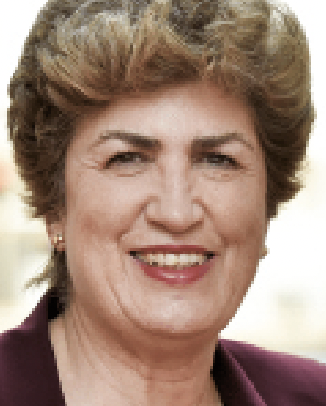 The Foundation for European Progressive Studies

The Foundation for European Progressive Studies’s  (FEPS) mission is to develop innovative research, policy advice, training and debates to inspire progressive politics and policies across Europe. It operates as a hub for thinking to facilitate the emergence of progressive answers to the challenges that Europe faces today. Working in close partnership with its members and partners, it forges connections and boosts coherence among stakeholders from the world of politics, academia and civil society at local, regional, national, European and global levels. It benefits from a network of 68 member organisations as well as an extensive group of partners, including renowned universities, scholars, policymakers and activists. The ambition is to undertake intellectual reflection for the benefit of the progressive movement, and to promote the founding principles of the EU – freedom, equality, solidarity, democracy, respect of human rights, fundamental freedoms, human dignity, and the rule of law.