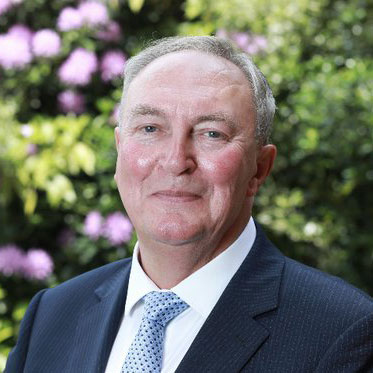 Paddy Lillis has been general secretary of the Union of Shop Distributive and Allied Workers since 2018. Since then, he has overseen the launch of campaigns such as the Retail Recovery Plan and New Deal for Workers. Lillis liaises with retailers and groups such as the British Retail Consortium and also led campaigns calling for clear governmental action – especially since 2020. Usdaw has scored success with new legal protections for shopworkers in Scotland through its Freedom From Fear campaign. In 2019, Lillis launched a parliamentary petition calling on the Westminster Government to introduce a specific offence of assaulting, threatening or abusing a retail worker. This petition received over 104,000 signatures. Lillis is also a member of the Retail Sector Council and serves on TUCs Executive Committee and General Council. He is a member of the Usdaw delegation to the Trade Union Congress and Labour Party Conference, where he has raised issues affecting Usdaw members including insecure work, underemployment and parents and carers rights. Lillis has previously served as a Labour Party Councillor for ten years. Lillis previously represented Usdaw on Labour’s National Executive Committee for 14 years and was the NEC Chair in 2016. In his former role as deputy general secretary, he grew the union’s membership by more than 100,000.