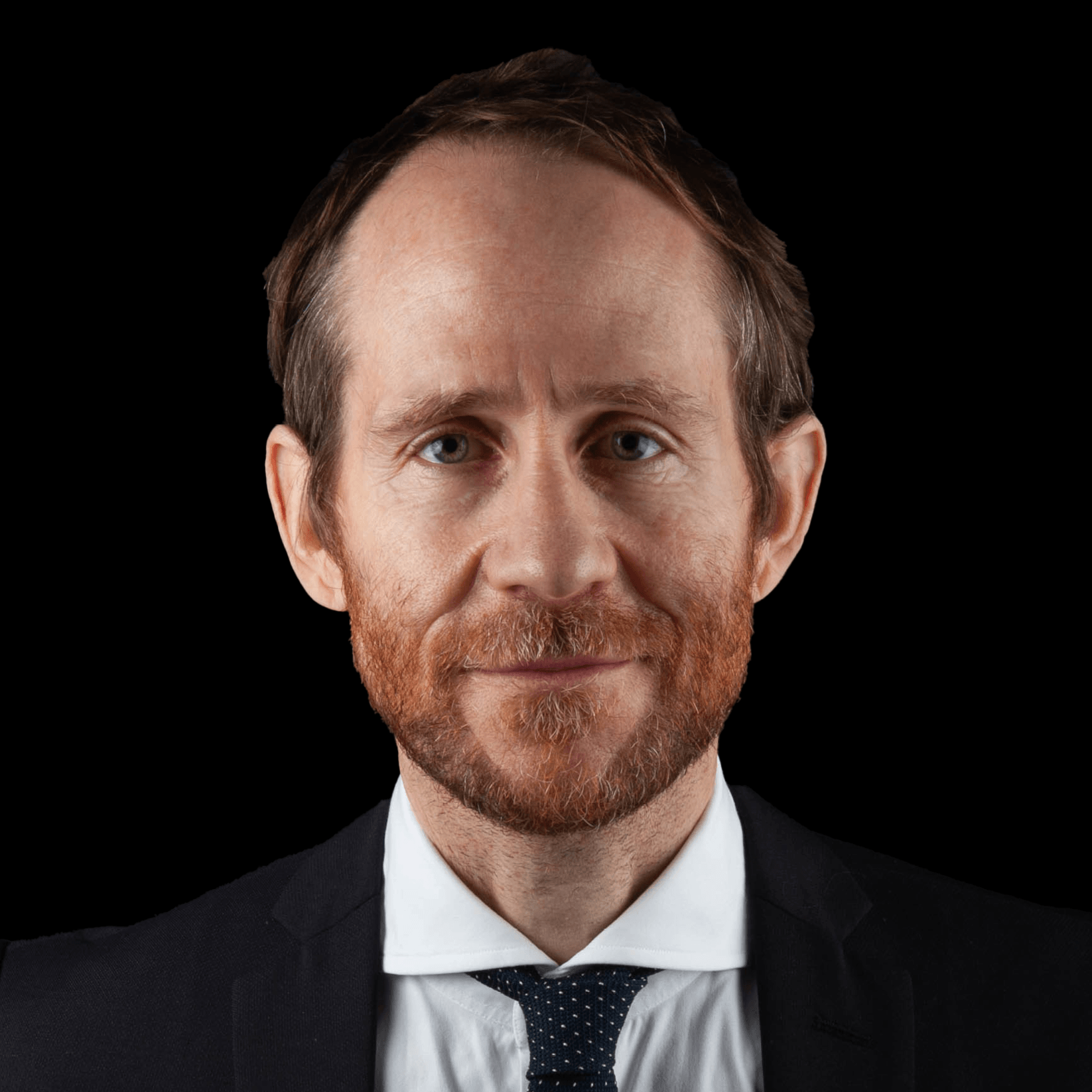 Describing their role as to “sound the alarm to prevent deadly conflict”, the International Crisis Group (ICG) provides a global conflict tracker which identifies both the areas at risk of escalation and any opportunities to advance peace. Unlike other think tanks in their field, the ICG operates using a permanent field presence with regional programmers stationed in Africa, Asia, Europe and Central Asia, Latin America and the Caribbean, the Middle East, North Africa, and the United States. Founded using seed funding provided by philanthropist George Soros (in response to the crises in Somalia, Rwanda and Bosnia in 1995) the ICG receives half its funding from governments, and also around 30 per cent from foundations along withan additional 20 per cent from the private sector. President Richard Atwood has been with the ICG for a number of years, serving both as
research director in Brussels and as chief of policy. Current projects include analyses of the links between conflict and both climate and gender.