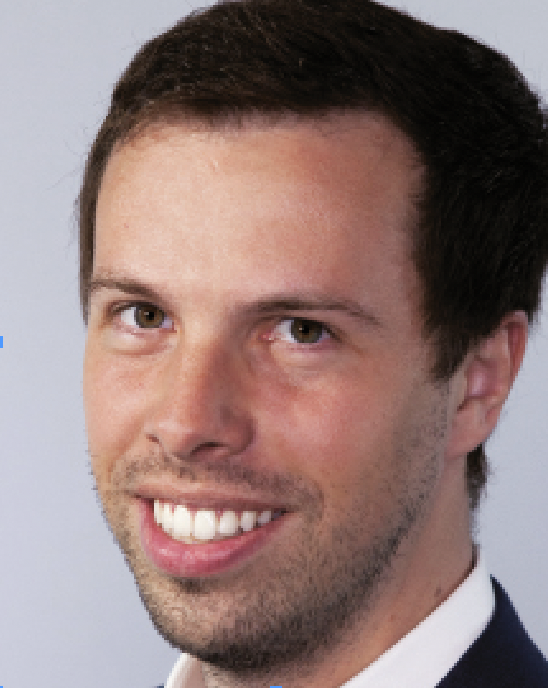 The European Policy Information Center (EPICENTER), is an independent initiative of nine leading think tanks from across the European Union. It seeks to inform the EU policy debate and promote the principles of a free society by bringing together the economic expertise of its members. EPICENTER is formed by the Centre for Political Studies (Denmark), Civil Development Forum (Poland), Civismo (Spain), the Institut Economique Molinari (France), the Institute of Economic Affairs (UK), Instituto Bruno Leoni (Italy), KEFiM (Greece), the Lithuanian Free Market Institute and Timbro (Sweden). Like its members, EPICENTER is politically independent and does not accept taxpayer funding. EPICENTER was launched in October 2014. Since then, it has been active in the European policy debate, providing a free-market perspective on topics including the digital economy, trade policy, energy security and competition, financial regulation, free movement and welfare, and public health.