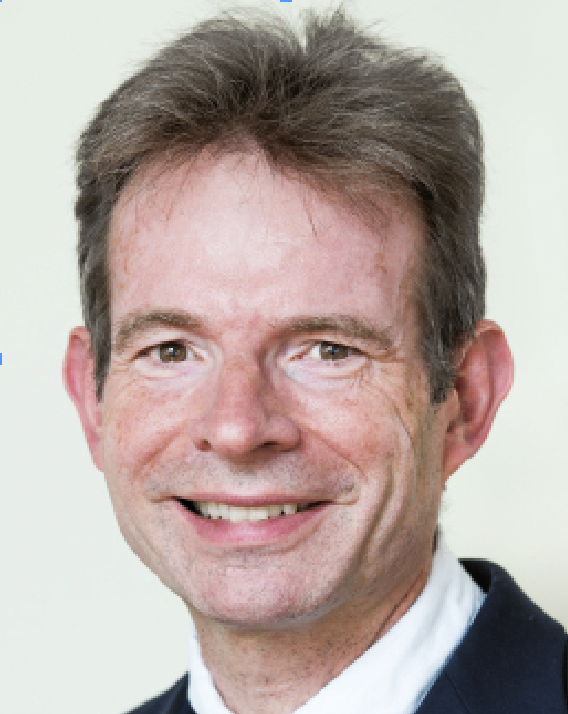 The Centre for European Reform (CER) is a think tank devoted to making the European Union work better and strengthening its role in the world. The CER is pro-European but not uncritical, regarding European integration as largely beneficial but recognising that in many respects the Union does not work well.

The CER believes that the EU should take on more responsibilities globally, on issues ranging from climate change to security. It aims to promote an open, outward-looking and effective European Union.

Through meetings, seminars and conferences, they bring together people from the worlds of politics and business, as well as other opinion formers. Most of their events are by invitation only and off the record, to ensure a high level of debate.

The conclusions of their research and seminars are reflected in publications, as well as in the private papers and briefings that senior officials, ministers, and commissioners request.

The CER is an independent, private not-for-profit organisation with offices in London, Brussels, and Berlin. They are not affiliated with any government, political party or European institution and are funded by donations from the private sector.